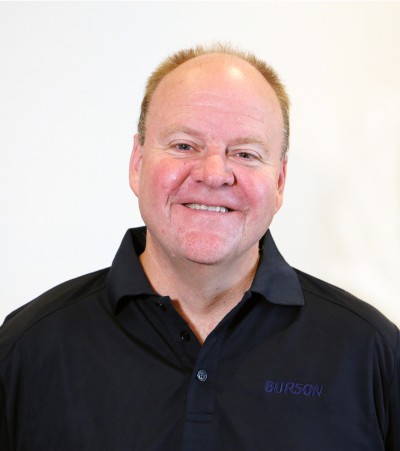 Richard was appointed to the role of General Manager - Sales in November 2019 responsible for all aspects of sales at Burson and directly manages Sales Representatives, Business Development Managers and Key account functions at Burson.

Richard commenced his career in the Automotive industry in the late 80’s working for the family’s business. He occupied a number of positions from counter sales to sales Representative before taking over management of the business in the late 90’s.

When the business was sold to Burson in 2004, Richard stayed on as a Store Manager before commencing a position as Regional Manager and later moving into the Zone Manager role.