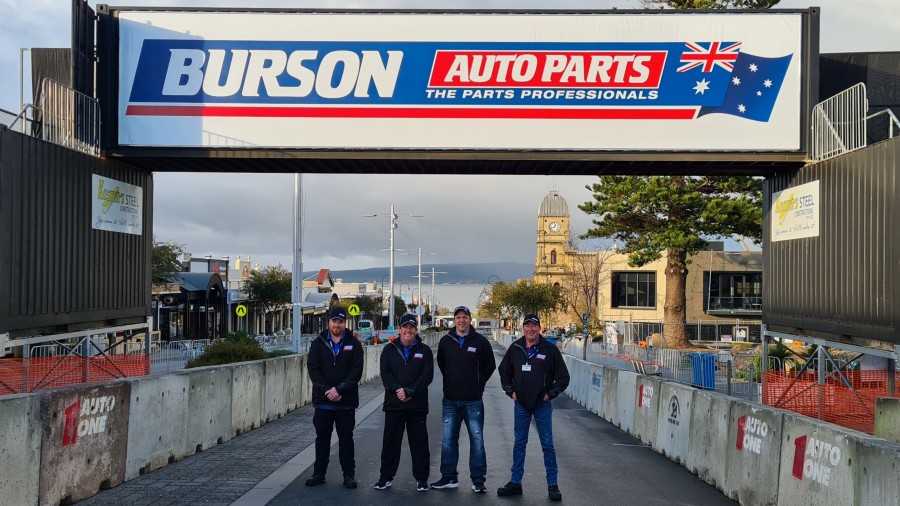 To celebrate the opening of the Geraldton and Bunbury Burson Auto Parts stores, major trade nights were held that attracted hundreds of local trade customers. These events also saw the major prize draw of the special opening trade promotions for both of these regional Western Australian stores. Two John Papas Trailers filled with quality outdoor, camping and electronic products to the value of $8,000 were given away at these bumper events.

In a major vote of confidence for the Perth automotive aftermarket industry and to provide even better service to local repairers, Burson Auto Parts has several more stores planned for metro and regional Western Australia. These new stores will also create several exciting employment opportunities for local people seeking to start or continue to develop their automotive aftermarket industry careers.

Being actively involved within the local communities of each Burson Auto Parts store is an important part of the Australian company’s business philosophy. So it made perfect sense that the company got behind one of Albany’s biggest and colourful motoring events.

The Burson Auto Parts Albany Classic “Around the Houses” motor race event was held on June 5 and 6. Celebrating its 30th Anniversary, this historic race saw over 150 classic cars take part in front of more than 10,000 spectators. This popular local motorsport event aligned well with the many Burson Auto Parts’ 50th Anniversary celebrations taking place across the country during 2021.

“In Western Australia we now employ around 100 full time team members with a fleet of more than 40 dedicated delivery vehicles that provide quick and efficient delivery of the biggest and best brands of automotive parts, tools and equipment.

“I am looking forward to the next phase of our continued Western Australian growth in line with the growth of the entire Burson Auto Parts nationwide store network,” Mr Wood stated.