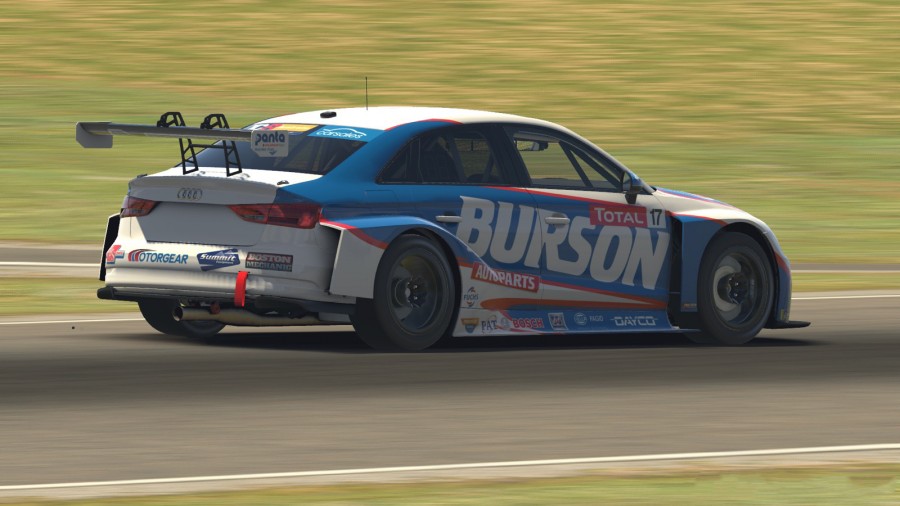 Burson Auto Parts Racing drivers Jason and Ben Bargwanna have kept Australia’s preferred trade parts, tools and equipment supplier on the track by sharing an entry in the Carsales ARG E-Sport Cup that started on April 2.

The father and son combination alternate the drives on their simulators, ensuring that at least one Burson Auto Parts Racing entry will be on the grid for the entire season.

The Carsales ARG E-Sport Cup is a new online motor racing series, borne out of the coronavirus pandemic that has kept the actual motorsport world on ice since early March.

The series features races for Audi TCR cars and Formula 3 cars at iconic racing circuits all over the world, with the inaugural round held at Mount Panorama, Bathurst.

Ben Bargwanna has also provided Burson Auto Parts with race car signage on his Formula 3 open wheeler e-racing car. The junior Bargwanna is currently competing in the Australian Formula Ford Series and has been confirmed as a future TCR Australia enduro co-driver driver in the actual #17 Burson Auto Parts Peugeot 308. 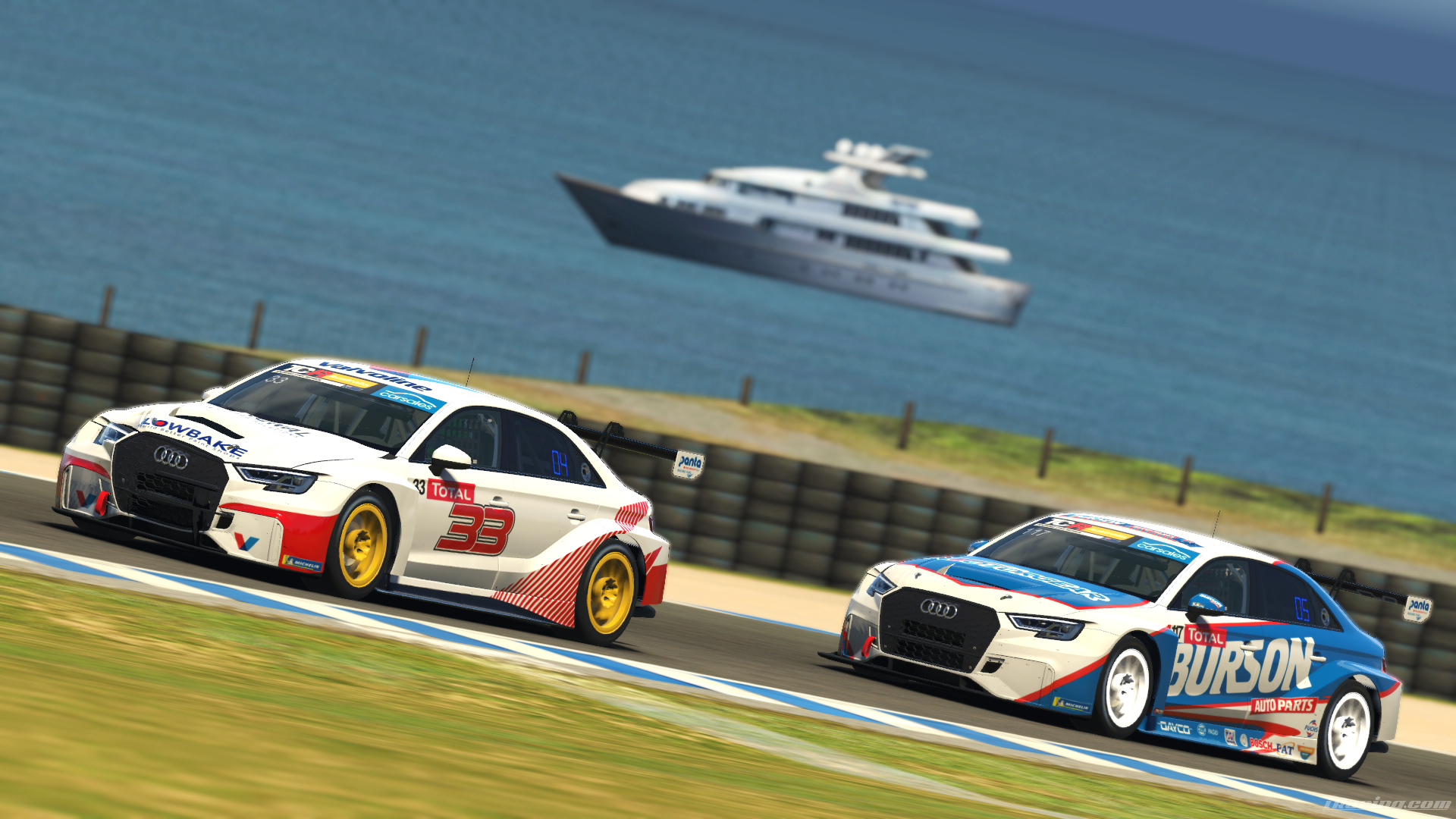 The virtual races are run on the popular iRacing gaming software, with all races streamed live on the TCR Australia Facebook and YouTube social media channels.

“To be able to race against some of the guys I’ve watched on TV is a whole lot of fun.

“I don’t know a lot about iRacing, but I’m eager to jump in and give it a crack.

“It’s a great way to take our minds off the devastating events that are occurring around the world and I hope people can enjoy some close and exciting racing – something we haven’t had for quite a while now.

“I’m lucky that I have dad by my side to give me the benefit of his experience,” Ben added.

Jason Bargwanna, a former Supercars race winner and Bathurst 1000 champion, is keen to step out of his comfort zone and compete in the online ARG Cup.

“This is a whole new eye-opener for me, my sim experience amounts to a Colin McRea Rally game - clamping a steering wheel to the coffee table with a stack of books holding the pedals from sliding across the floor!” he said.

“Over the last couple of races I have discovered direct drive and refresh rate. This sim racing is seriously cool to watch and damn competitive. We all compare ourselves to our team-mate and mine is going to be tough to beat. Ben is a bit of a gun on these things and hoses me!

“These blokes all talk about having a laugh and a bit of fun, but this is full-on and great to be part of. Ben is already trash talking with the other drivers and they are winding each other up.”

Bargwanna also stated that he has been encouraged to see the motorsport fraternity work closely together during these tough times.

“This whole situation is tough on a lot of people and it’s hard to watch so many people under so much stress both health-wise and financially,” he said.

“The motor racing industry employs so many people and this situation has been really hard to deal with for the whole racing family. I like the fact that all of us, racers and fans, are working with each other to get through this, as we are all in this together.

“Motorsport certainly teaches you to be resilient and you learn to adapt and be ready for the unknown. So we can apply some of those lessons, stay home and adapt in a way so we get through this.”